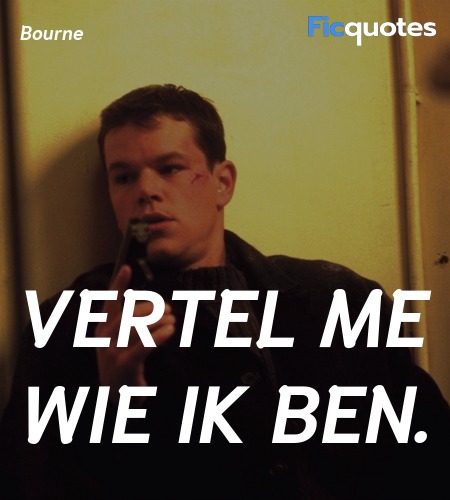 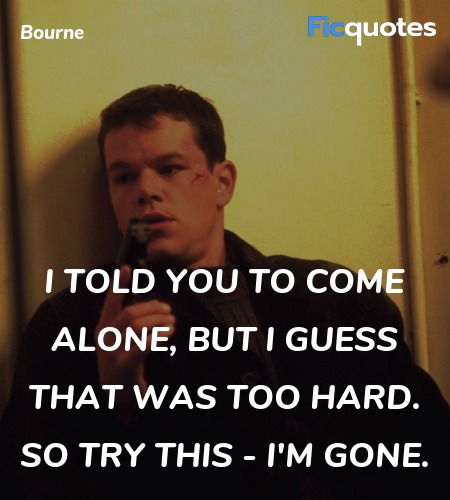 I told you to come alone, but I guess that was too hard. So try this - I'm gone. 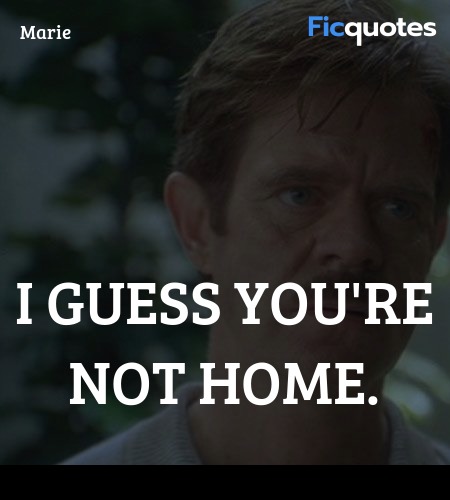 I guess you're not home. 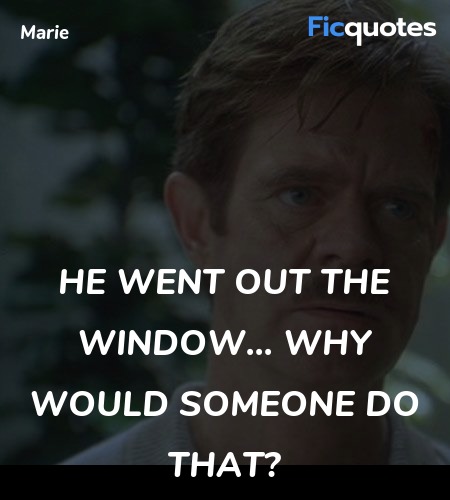 He went out the window... why would someone do that?

You're asking me a direct question? I thought you never were going to do that. You never wanted to before.

What is the French word for "stakeout," huh?

I want Bourne in a body bag by sundown.

Ward Abbott : Can you really bring him in?
Conklin : I think we're past that, don't you? What, do you have a better idea?
Ward Abbott : Well, so far, you've given me nothing but a trail of collateral damage from Zurich to Paris. I don't think I could do much worse.
Conklin : Well, why don't you go upstairs and book a conference room. Maybe you can talk him to death.

Look at this. Look at what they make you give.

Now Jason, this only goes two ways. Either you come in and let us make this right, or we're going to have to keep going until we're satisfied.

Great police work, really brilliant! Why don't they just hang out a banner that says "Don't come back"! Jesus Christ. What is the French word for 'stake-out', huh?

Giancarlo : What's this? You tie these knots? So it starts to come back, huh?
Jason Bourne : No, it doesn't start to come back. The knot's like everything else, I just found the rope and I did it. The same way I can, I can read, I can write. I can add, subtract. I can make coffee. I can shuffle cards. I can set up a chessboard.