Latest Simmons quotes from Transformers: Revenge of the Fallen (2009)

Simmons is played by John Turturro in Transformers: Revenge of the Fallen (2009). 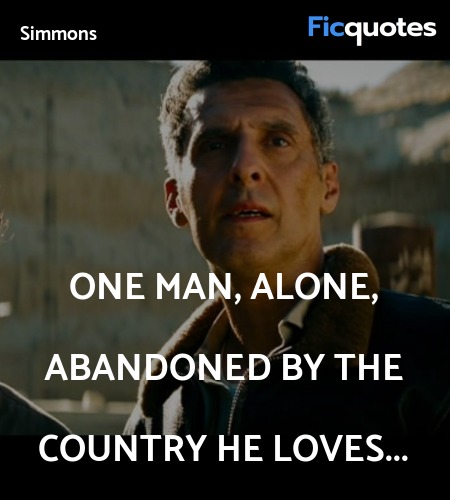 One man, alone, abandoned by the country he loves... 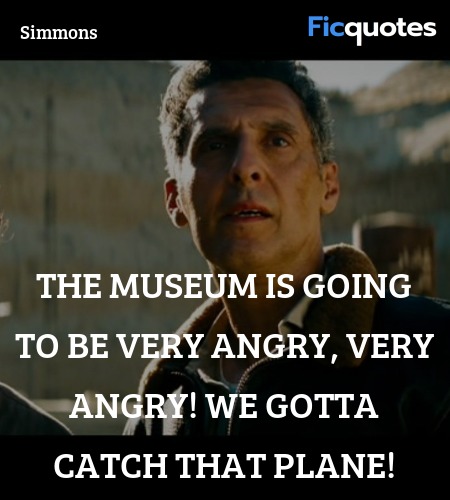 The museum is going to be very angry, very angry! We gotta catch that plane! 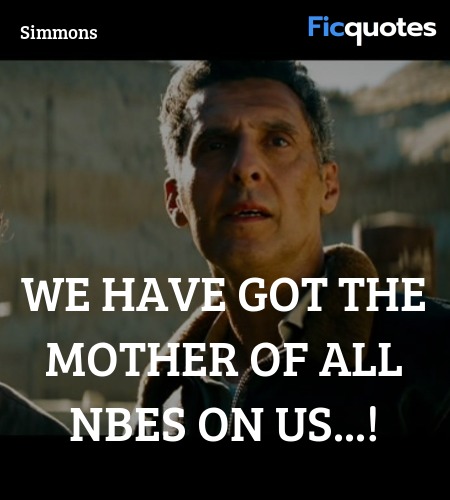 We have got the mother of ALL NBEs on us...! 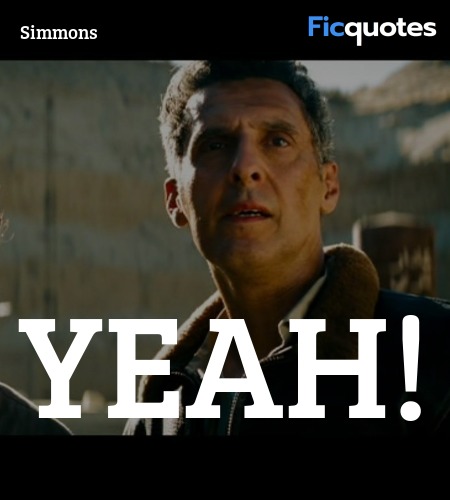 Agent Simmons : What is going on here?
Leo Spitz : How many times can you get tazered in the nuts before you can't have kids?
Agent Simmons : You're an amateur, kid, a rank amateur.

Jetfire : This planet was visited by our race once before, by our earliest ancestors, millennia ago. They were on an exploratory mission to harvest Energon, the lifeblood of our race. Without it, we'll all perish, oxidize and rust... like my wretched self! Do you have any idea what it's like to slowly fall part and die?
Agent Simmons : Let's not get episodic, okay, old-timer? Beginning, middle, end. Facts, details. Condense: Plot. Tell it!

Agent Simmons : Before I got fired, I looked through Sector Seven's crown jewel. Several files of alien research point to one inescapable fact: the Transformers, they've been here a long, long time. How do I know?
Agent Simmons : Archeologists found these unexplained markings on ancient ruins all over the world: China, Egypt, Greece...
Agent Simmons : Shot in 1932. These the symbols you're seeing in your head? Same ones over here, right? So tell me, how did they end up all drawing the same thing?... Aliens. And I think some of them stayed. Check this out: Project Black Knife...
Agent Simmons : Robots in disguise, hiding here! We detected radioactive signatures all across the country. I pleaded on my knees with S-7 to investigate, but they said the readings were infinitesimal, that I was obsessed! Me! Can you imagine that?

Jetfire : I have issues of my own, and it started with my mother! My ancestors have been here for centuries! My father, why, he was a wheel! The FIRST wheel! Do you know what he tranformed into?
Agent Simmons : No.
Leo Spitz : What?
Jetfire : NOTHING! But he did so with honour! DIGNITY, damn it!

I am directly below... the enemy's scrotum.

Here, take one of these pills and slip it under your tongue. It's the high concentrate Polymer they put in Oreo cookies. It flukes the polygraph every time.

Oh, God, this is it. The Pyramid's built right over the machine! They turn that machine on... no more sun. Not on my watch. Not on MY watch!

Sometimes you make it to the end of the rainbow, and a leprechaun's placed a booby-trap on you!