In the year of our Lord, fourteen forty-two, the ... 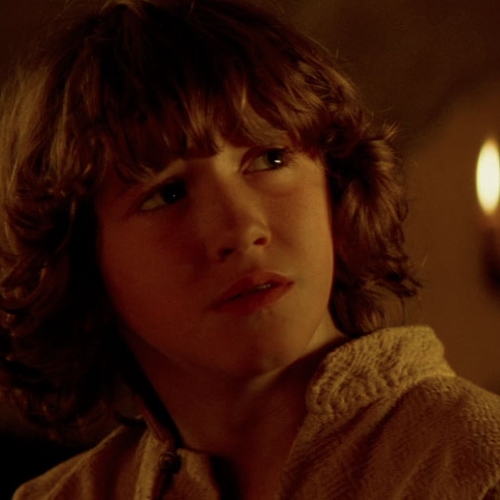