Leslie's last will and testament. And I quote, "in...

Ben : First of all, Leslie practiced Buddhism, which to her was a philosophy and not an organized religion. In fact, Leslie abhorred all organized religions. To her, they were the most dangerous fairy tales ever invented, designed to elicit blind obedience, and strike fear into the hearts of the innocent and the uninformed. To her, the only thing worse than death would have been the knowledge that her rotting flesh was to be trapped for all eternity inside a big box, and buried in the middle of a fucking golf course. Although the absurdity of being eulogized by someone that didn't even know her has exactly the kind of comedic flourish that Leslie would have cherished. If nothing else, she had a sense of humor. I want to read something to all of you, so you'll know what I mean.
Ben : Leslie's last will and testament. And I quote, "in the event of my death, I, Leslie Abigail Cash, as a Buddhist, wish to be cremated. My funeral, such as it is, shall be a celebration of the life cycle, with music and dancing. After, it is my expressed desire that my ashes shall be taken to a nondescript location, preferably public and heavily populated. At which point my ashes, promptly and unceremoniously, are to be flushed down the nearest toilet." End quote. Now that's comedy. 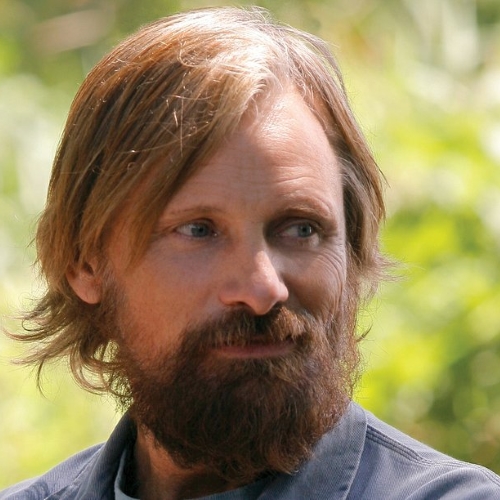 My face is mine, my hands are mine, my mouth is mine, but I'm not. I'm yours.