I didn't choose to be this. The only thing left of... 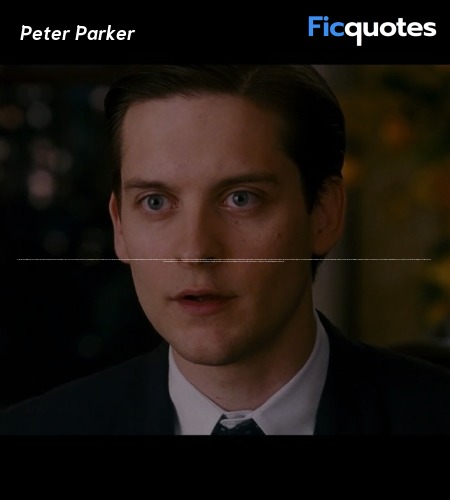 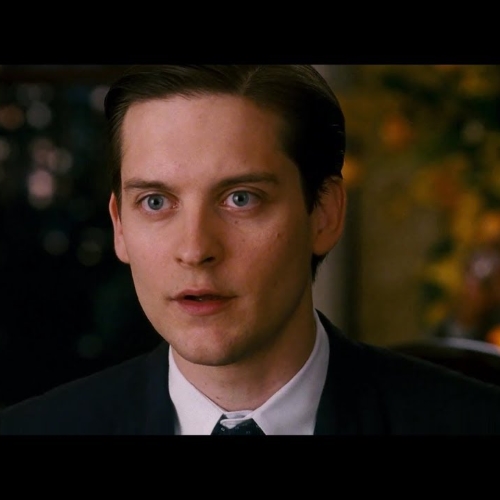