Just get up off the ground, that's all I ask. Get up there with that lady that's up on top of this Capitol dome, that lady that stands for liberty. Take a look at this country through her eyes if you really want to see something. And you won't just see scenery; you'll see the whole parade of what Man's carved out for himself, after centuries of fighting. Fighting for something better than just jungle law, fighting so's he can stand on his own two feet, free and decent, like he was created, no matter what his race, color, or creed. That's what you'd see. There's no place out there for graft, or greed, or lies, or compromise with human liberties. And, uh, if that's what the grownups have done with this world that was given to them, then we'd better get those boys' camps started fast and see what the kids can do. And it's not too late, because this country is bigger than the Taylors, or you, or me, or anything else. Great principles don't get lost once they come to light. They're right here; you just have to see them again! 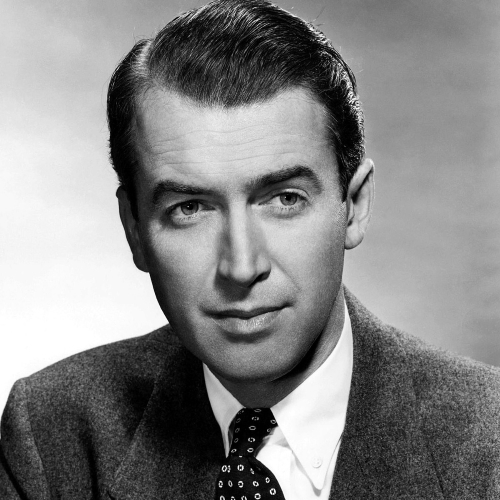 Well, as I said, this is a man's world, Jeff, and you gotta check your ideals outside the door - like you do your rubbers.

Hendricks, get the hoi polloi excited. Have them send protests, letters, wires, anything you like.