Relinquishing junk. Stage one, preparation. For ...

Relinquishing junk. Stage one, preparation. For this you will need one room which you will not leave. Soothing music. Tomato soup, ten tins of. Mushroom soup, eight tins of, for consumption cold. Ice cream, vanilla, one large tub of. Magnesia, milk of, one bottle. Paracetamol, mouthwash, vitamins. Mineral water, Lucozade, pornography. One mattress. One bucket for urine, one for feces and one for vomitus. One television and one bottle of Valium, which I've already procured from my mother, who is, in her own domestic and socially acceptable way also a drug addict. And now I'm ready. All I need is one final hit to soothe the pain while the Valium takes effect. 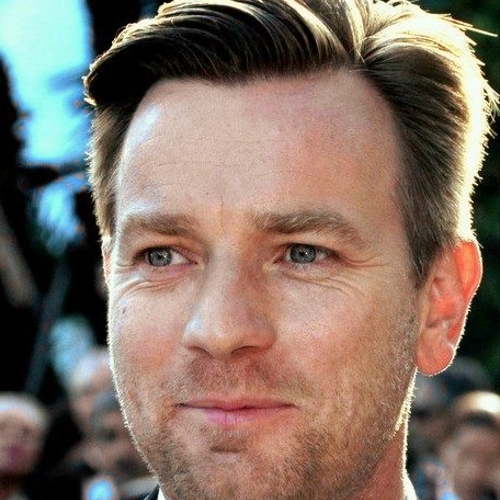 And with that Mark Renton had fallen in love.

Choose Life. Choose a job. Choose a career. Choose a family. Choose a fucking big television, choose washing machines, cars, compact disc players and electrical tin openers. Choose good health, low cholesterol, and dental insurance. Choose fixed interest mortgage repayments. Choose a starter home. Choose your friends. Choose leisurewear and matching luggage. Choose a three-piece suit on hire purchase in a range of fucking fabrics. Choose DIY and wondering who the fuck you are on Sunday morning. Choose sitting on that couch watching mind-numbing, spirit-crushing game shows, stuffing fucking junk food into your mouth. Choose rotting away at the end of it all, pissing your last in a miserable home, nothing more than an embarrassment to the selfish, fucked up brats you spawned to replace yourselves. Choose your future. Choose life... But why would I want to do a thing like that? I chose not to choose life. I chose somethin' else. And the reasons? There are no reasons. Who needs reasons when you've got heroin?

When you're on junk you have only one worry: scoring. When you're off it you are suddenly obliged to worry about all sorts of other shite. Got no money: can't get pissed. Got money: drinking too much. Can't get a bird: no chance of a ride. Got a bird: too much hassle. You have to worry about bills, about food, about some football team that never fucking wins, about human relationships and all the things that really don't matter when you've got a sincere and truthful junk habit.