Not everybody heals as fast as you, Logan 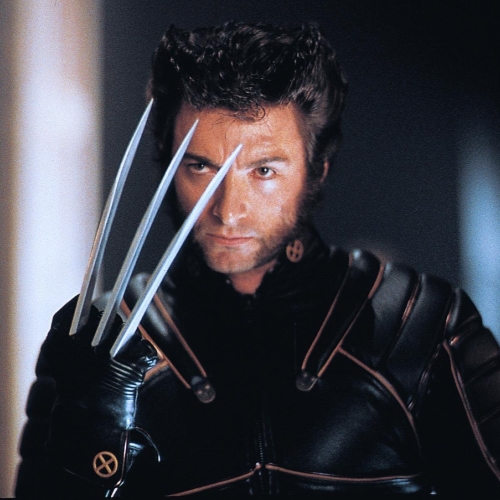