Enjoy the collection of all the Spider-Man Far From Home Quotes. Set after the events of Avengers: Endgame students of The Midtown School of Science and Technology go for a Europe trip. While on the trip Peter Parker is hired by Nick Fury to fight Mysterio as Spiderman. 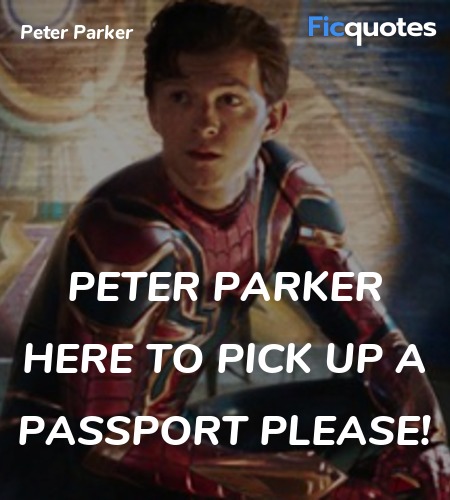 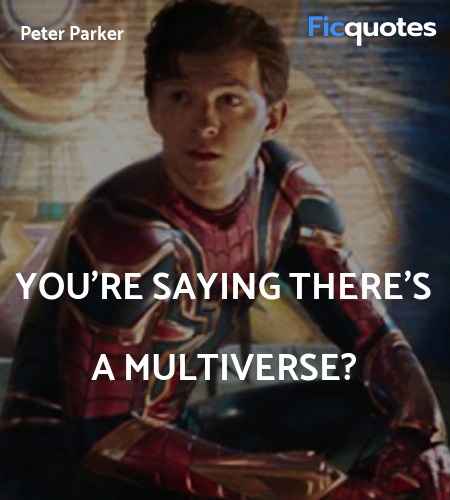 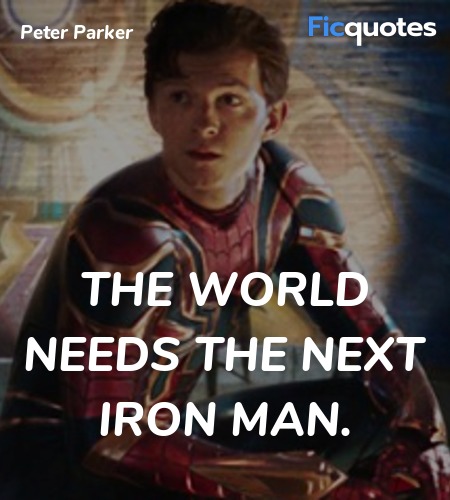 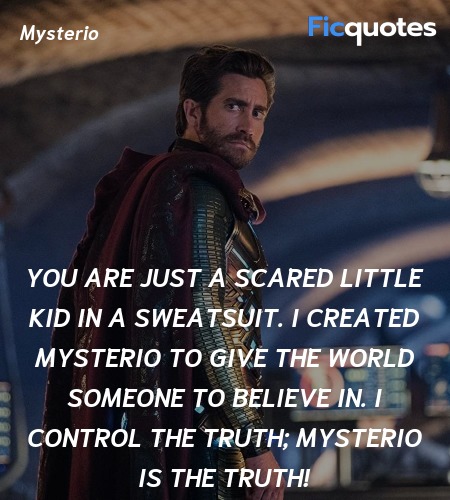